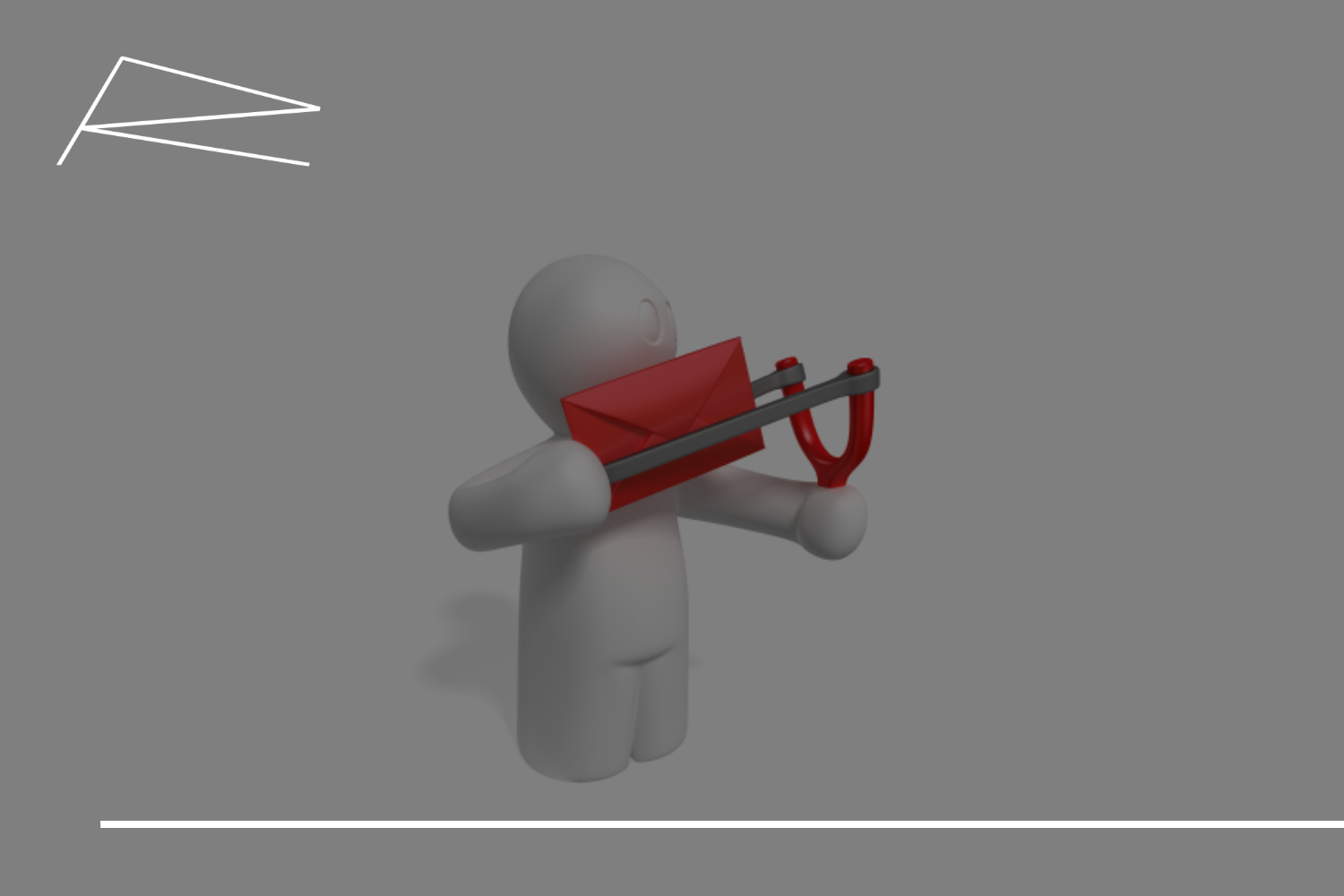 E-mail communications are becoming a major stressor in the non-profit sector. Explore the experiences of non-profit leaders and learn 10 best practices on how to manage cyber incivility.

Redstone has the pleasure of welcoming Kristin S. Williams as a guest blogger this week on the topic of cyber incivility in the not-for-profit sector and how this can impact an organization.

Kristin Williams is the CEO and President of Junior Achievement (JA) of Nova Scotia. Her goal is to broaden JA’s reach and impact on youth and produce more financially literate graduates with increased leadership potential. Prior to joining JA, she was the Executive Director of the Nova Scotia SPCA, where under her leadership the organization won eight industry awards for game-changing programs. Kristin is an active volunteer and currently serves as the Chair of the Community Sector Council of Nova Scotia. Kristin is currently completing her PhD in Business Administration (Management) at Saint Mary’s University.

Cyber incivility is a common communication behaviour, which is exhibited in computer mediated interactions (i.e. via e-mail). It has become a familiar, daily workplace stressor. Exchanges are characterized as aggressive, rude, inappropriate or disrespectful, but can also be discreet and not manifesting in language, but rather in intent.

Under the supervision of Dr. Catherine Loughlin at Saint Mary’s University in Halifax, Nova Scotia, I recently completed an in-depth qualitative study about cyber incivility. My research involved 10 non-profit organizations from across Canada. Data was comprised of interviews with leaders and an examination of e-mail samples. The study posed the question: what are the triggers/predictors, implications and repercussions of cyber incivility and how is it operationalized in the non-profit sector in Canada?

There are four common circumstances which illustrate how cyber incivility may manifest in the workplace:

E-mail has become our primary communication tool, and with it, many new and complicated challenges have emerged. Matters best addressed via phone or in face-to-face meetings are being addressed via e-mail. Clues are revealed in organizational situations, which can aid in a prevention strategy, such as:

Avoidance is the most significant trigger and predictor of cyber incivility. Others include: anger, frustration, attachment, errors, complaints, conflicts, or differences in perceptions. More complex triggers include: a feeling of being wronged, personal dissatisfaction, an attempt to blame others, or an attempt to control others.

Perhaps not surprisingly, cyber incivility shares some commonalities with bullying, with many participants in the study citing examples which were abusive, antisocial, counterproductive, destructive or exclusionary.

Similar to bullying and other organizational threats, cyber incivility can pose significant risks, including financial, reputational and mission-related.  Participants were most frustrated by the distraction that such exchanges bring into the workplace, which draws focus and resources away from strategic priorities and mission-related goals. The implications are potentially widespread and costly to organizations and include: distress, compromised health, burnout, turnover, lost time, significant work for leaders and silencing.

Coping strategies are underdeveloped and elusive. Some leaders suggest managing and addressing the invasiveness of technology and creating appropriate barriers. Others focus on modelling and coaching. Most leaders voiced that being able to seek support and validation from peers is critical. Cautions were highlighted around being sensitive in diverse workplaces and work environments where different language, culture, or norms of behaviour may play a role in successful communication.

The leaders in the study helped compile a list of advice and best practices which are largely based on three key principles: sensitization, safeguards and sanctions. Here are the top 10:

If you would like to read the full study, please contact Maddy Marchildon at Redstone (maddy@redstoneagency.ca) and she will connect you directly with Kristin.

As a member of Redstone’s Education Committee, I recently had the chance to express my thoughts and spread awareness on a very important topic to

Navigating the New Landscape of Events

Carly Silberstein recently spoke at CSE Live in Toronto on the Power Panel – Navigating the New Landscape of Events.