Hosting Government Officials at your Event 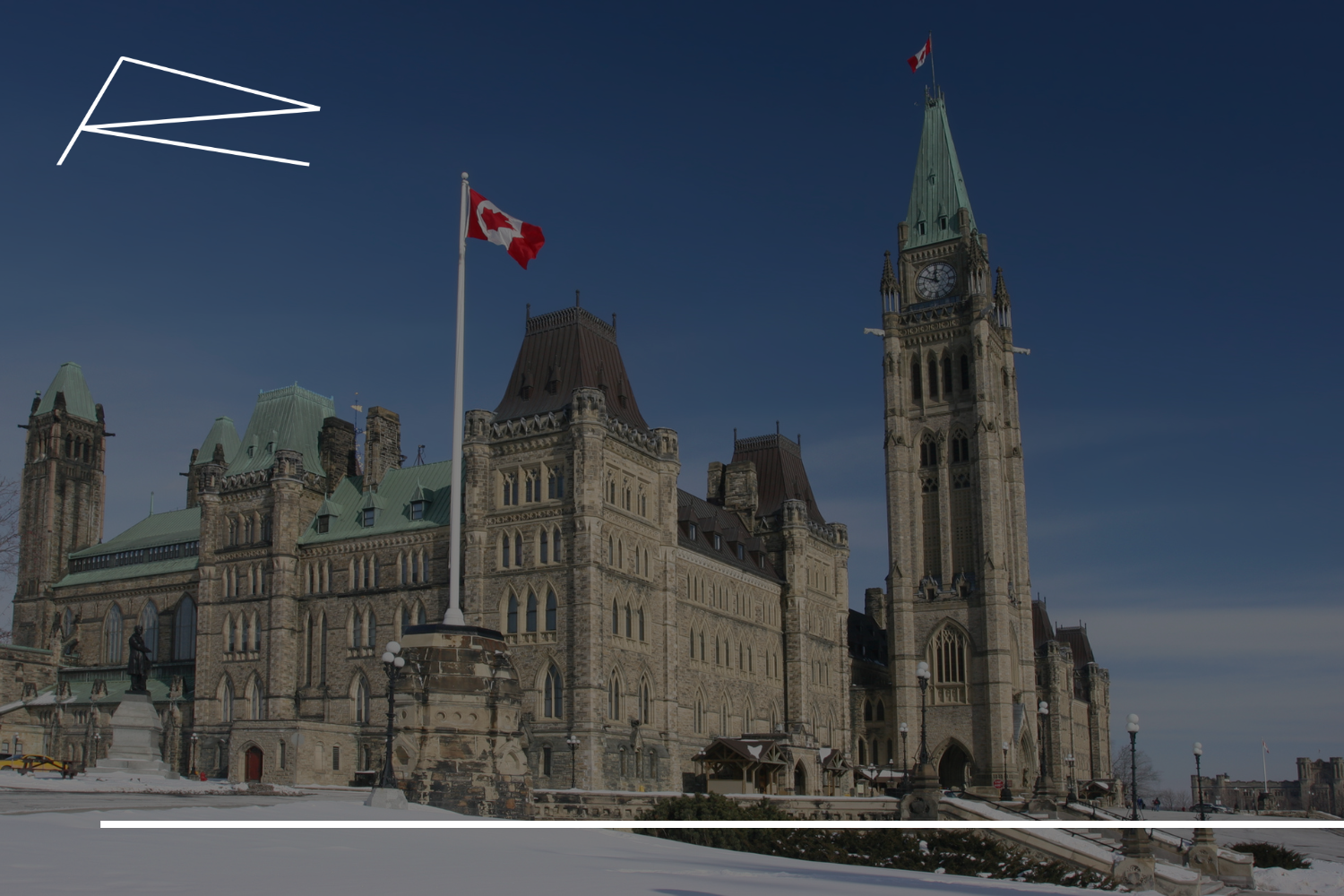 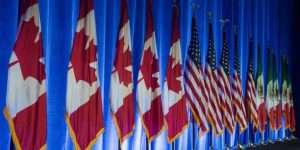 If your organization has a public policy, government relations, or advocacy mandate, you’ll likely want government officials to attend your major events or conferences. Government officials follow specific protocols in terms of scheduling, decorum and speaking roles, so you want to make sure you are prepared before you send out an invitation or add remarks to your agenda. Here are a few guidelines for inviting officials from the municipal, provincial, or federal level of government to your next event.

Councillors, MPPs, and MPs have very busy schedules, so they will only pick public engagements that will help them achieve their political goals or connect them with their constituents. When choosing the appropriate government official for the event, select based on riding, political party affiliation, previous relationships with the event, event organizer, a major sponsor or attendee, or preferred cause/priority. The more you align your selection with these criteria, the more likely you’ll receive a positive response to your invitation.

If you’ve ever seen an event with a politician go viral for the wrong reasons, you’ll understand that optics truly are important. There’s a lot a stake when a politician goes out in public, so you want to ensure they will be as comfortable as possible and prepared to present themselves with confidence at the event. Make sure you ask about requirements for green room spaces, private entrances to the venue, seating close to the podium, flag/backdrop requirements, among many others considerations. You may even need to ensure that the podium is the right height for the government official before they arrive! One tip for success is to take sample photos at the different areas of the venue where the official will be seen with a stand-in to ensure there won’t be any potentially awkward shots. Also, if you can offer more than a “speaking at a podium” or “presenting a large cheque” experience for the official, such as a tour of an interesting facility, or a chance for them to meet a few hand-picked delegates at your event, the better. Photo-ops speak louder than words!

If you plan on having more than one government official at the event, ensure that you organize the agenda whereby the most senior official speaks first, and the order proceeds with decreasing seniority (i.e. Prime Minister, then MP, then MPP, then City Councillor). Also, confirm with the government official’s staff the exact length of their remarks, as well as which other attendees they may need to refer to in their speech. Confirming the exact details of the remarks will prevent unnecessary and potentially embarrassing long rambles or a speech that is significantly shorter than expected.

The number one rule of thumb is that any government official you invite to your event is taking a public risk by attending, so you want to ensure they can put their absolute best foot forward from the moment they arrive at the venue, to the moment they leave. Try to develop a good relationship with their staff or advisors throughout the process to ensure you are meeting their needs for the event. A great event experience with a government official may lead to continued partnerships in the future!

The pandemic may have put a periodic damper on international travel, but the push to return to physical events is quickly gaining traction internationally.
Our event team has compiled a list of 6 emerging trends impacting post-pandemic in-person events, the challenges they pose, and some practical event management strategies and tips you can use to plan proactively.

Navigating the New Landscape of Events

Carly Silberstein recently spoke at CSE Live in Toronto on the Power Panel – Navigating the New Landscape of Events.